After the referendum “no” vote, what next? Part One - The coming clash over money for the public services - Prof Perri 6 - Chair in Public Management, Queen Mary 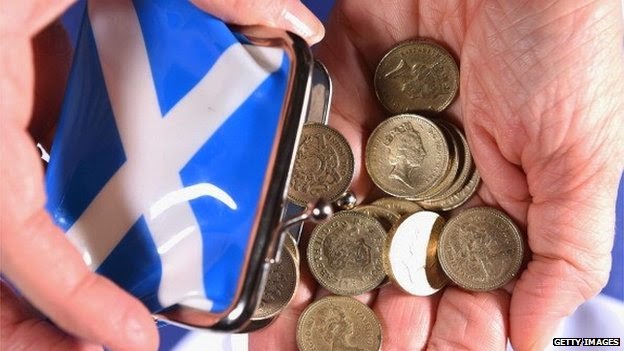 Now that the Scottish voters have rejected independence by a modest majority, debates begin in earnest and with urgency about what can happen next. The leaders of the unionist parties have been made promises to the people of Scotland. Much of the discussion will now be about just what counts as having met those promises, and whether the measures which implement them will acceptable in England as well as in Scotland. This will carry major implications for public spending. Prime Minister Cameron's pledge to restrict the rights of Scottish MPs at Westminster to vote on issues designated as principally English or English and Welsh in application reopens hugely difficult constitutional problems and for the oversight and accountability of the public services. Finally, the final weeks of the referendum campaign exposed some vital issues of public management which have still not been adequately examined by the mainstream press and broadcasting companies. This set of post-referendum briefings  will explore each of these issues in turn. The first one examines the public spending issues which will now come to the fore.

Block grant to Scotland
As I discussed in my blog post on 16th September, it still isn't clear just what the three unionist parties' leaders third “vow” really means. They promised that “because of the continuation of the Barnett allocation of resources, and the powers of the Scottish parliament to raise revenue, we can state categorically that the final say on how much is spent on the NHS will be a matter for the Scottish parliament.” Now does that mean that if, or more likely when the Scottish parliament either uses the powers it already has to vary tax rates or uses the new powers it will almost certainly get to raise taxes, the block grant from the UK central government will be reduced to offset the increased revenue raised in Scotland? This morning, that question was put to Mr William Hague, the UK government minister charged by Mr Cameron will preparing the legislation. His answer was not precise. But he appeared to suggest that the formula itself would lead to the block grant declining as Scottish tax revenues increased, but he did not demur when the interviewer suggested to him that the tone of his answer was that the grant would fall on a gentler, slower, longer gradient than additional taxes raised in Scotland might rise.

“Continuation” does not suggest changing the gradient or taper at which block grant might fall to offset increases in tax revenues within Scotland.

Moreover, the formula is simply a share of spending on particular services, calculated on the basis of the population. When the Treasury sets targets for falling public spending generally, the absolute amount of block grant for Scotland falls anyway. The word “continuation” in the vow suggests no change in that respect. But expectations have been raised in Scotland that if voters rejected independence, Westminster's concessions to keep them in the union would in some way protect a minimum absolute level of public money available to the Scottish parliament to spend on public services there.

It is interesting that the unionist parties presented this vow as conceding something that Scottish and, implicitly, Welsh nationalists wanted. Yet far from demanding its continuation, nationalists have long railed against the Barnett formula. The SNP in particular used to say that the formula was designed to achieve convergence in levels of spending among the nations, because they felt that the block grant yielded by it did not fully offset inflation in the cost of Scottish public services. In the final days of the Scottish referendum campaign, the first minister of Wales called, not for continuation but wholesale change in the Barnett formula, to provide a more generous block grant for Wales, building on recommendations of the Holtham Commission in 2009.

Differences in public spending between England, Scotland, Wales and Northern Ireland
The Barnett formula is really only a prism through which the much bigger conflict over money for the public services is concentrated and refracted. The Conservative MPs who are protesting so fiercely against the terms of the “vows” made by the three leaders of the unionist parties including Conservative Prime Minister Cameron are really objecting that the current arrangement is already too generous to Scotland in absolute terms, not that they do or don't want continuation or change in the formula which allocates relative shares. In July 2014, the House of Commons Library published its analysis of HM Treasury and Office for National Statistics on the differences in public spending per head of population by country and region in 2012/13.

What the table does show is that if any of the four countries is being treated especially generously it is Northern Ireland, where annual spending per head is 124% of the UK average, whereas Scotland's figure is 116%.

The problem is that the present system – and now the vow for its “continuation” – has forced us all to debate it in unhelpful terms. Scots who want to argue in defence of current or greater levels of fiscal transfer from England, whether through block grant or any of the demand-led programmes, can't readily relate arguments about “needs” to a population-based formula. Conversely, Conservative MPs and UKIP leader who want to object to the present system, to its continuation or to Scottish or Welsh demands for greater support, cannot base their arguments sensibly on claims about needs or about cost differentials. Because the total spending differentials include both a lot of demand-led benefits programmes which reflect different proportions of the Scottish, Welsh and Northern Irish populations who are entitled to those benefits. They also reflect the fact that Scottish and Welsh water services are still public in those countries.

So how can we expect the debate to go now?
Mr Cameron has committed himself to legislation quickly to implement the vows. We don't know what he has in mind. Will the formula get a legislative basis? It is not obvious why it should be set in stone just now. If one were to legislate a formula, it would make more sense to develop a needs-based one. But there will be no time, before the deadline of January for the bill which the prime minister has accepted, to devise a fresh and complicated needs-based system. Even the current needs calculations used for other purposes might not be suitable for this one.

On the other hand, if the legislation does not enshrine the formula, the PM will open himself to the charge that he is not fulfilling his vow.

Both Scottish Nationalist and Conservative backbench MPs will demand clear answers about just how far block grant reductions will or will not follow at a proportional rate or more gently upon any increase in taxes by the Scottish which result in greater revenues (i.e., “non-neutral” ones). This will probably become the really big political argument. For on the Scottish side, nationalists will feel that the PM has allowed them to believe that if they raise taxes in Scotland, they will have more cash overall to spend on public services, not that they will have the same amount but just more control over raising same sum more intensively from Scots taxpayers rather than from UK taxpayers generally. On the Conservative backbench side, the accusation is likely to be that even the present differentials are “unfair” to England (even though any sensible fairness argument would have to be based on calculations of need, which have never been factored into the formula; anyway, other government statistics about needs show Scotland actually to be in greater “need” than England anyway, but also identify higher levels of poverty and rurality and other costs in Wales than in Scotland on some measures).

The hard politics will be about a question which, when stated honestly, is an ugly one. It is this. If the Scottish voters who rejected independence on the please of the English, Welsh and Northern Irish who asked them to stay in the union, did so on the understanding that they had been somehow promised a guarantee of a better absolute level of support for their public services than the present differential spending per head shows by allowing them taxraising powers but without imposing any offsetting reductions in grant, what will it take to persuade English taxpayers that the additional subsidy for Scotland is good value for money? Keeping Scotland in the union is a prize for which English voters can reasonably be asked to pay something, even if that produces differentials in per head expenditure which someone can always call “unfair”. But that is a political judgement. If the formula were not to be continued after all, but to be changed to a needs-based one, Scotland would still do better than England, but might do less well than Wales, and Northern Ireland might do even better. Would Scots who thought they were voting in the referendum for a better fiscal deal regard that outcome as what they voted for? And would the English taxpayers accept the differentials? More urgently for this parliament, would the Conservative backbenchers accept it?

These questions cannot be settled just within a bill about Scotland's governance. Any settlement will have require a Comprehensive Spending Review. Hitherto, we have assumed that the next CSR will take place, as part of the budget, after the next general election. But if legislation is supposed to get onto the statute book to satisfy the Scots before the election, we might have to bring forward a CSR too. That would make for some difficult parliamentary politics in early 2015. The Conservatives in the government might be very reluctant to do it because it would force them to reveal their fiscal plans for the next parliament in more detail before an election than would be politically sensible. On the other hand without the detail that a CSR provides, it might be difficult to show the Scots that the vows made to them have been honoured... whatever honouring them is retrospectively discovered to mean....
Posted by Centre for Government and Leadership at 13:58 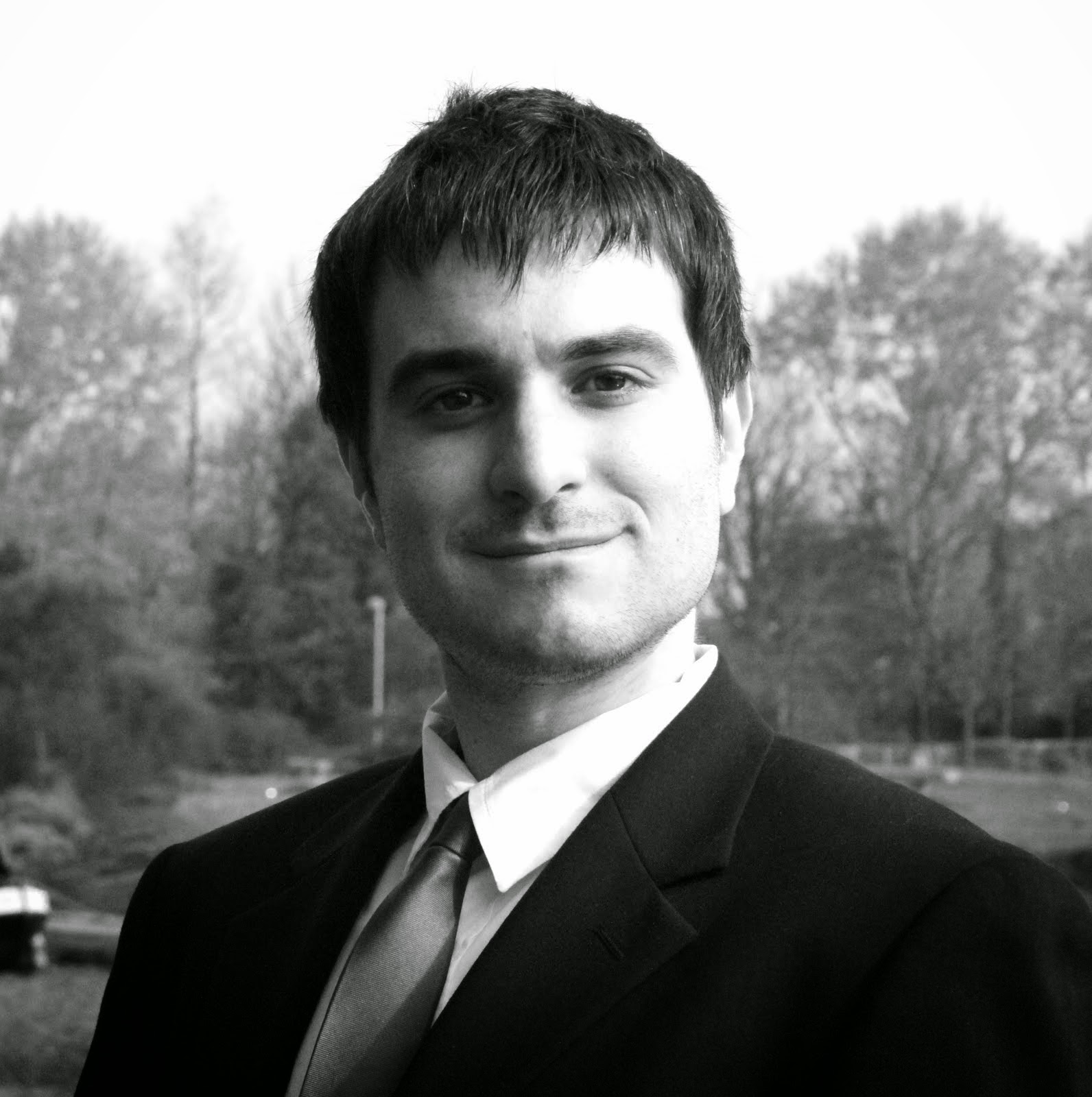 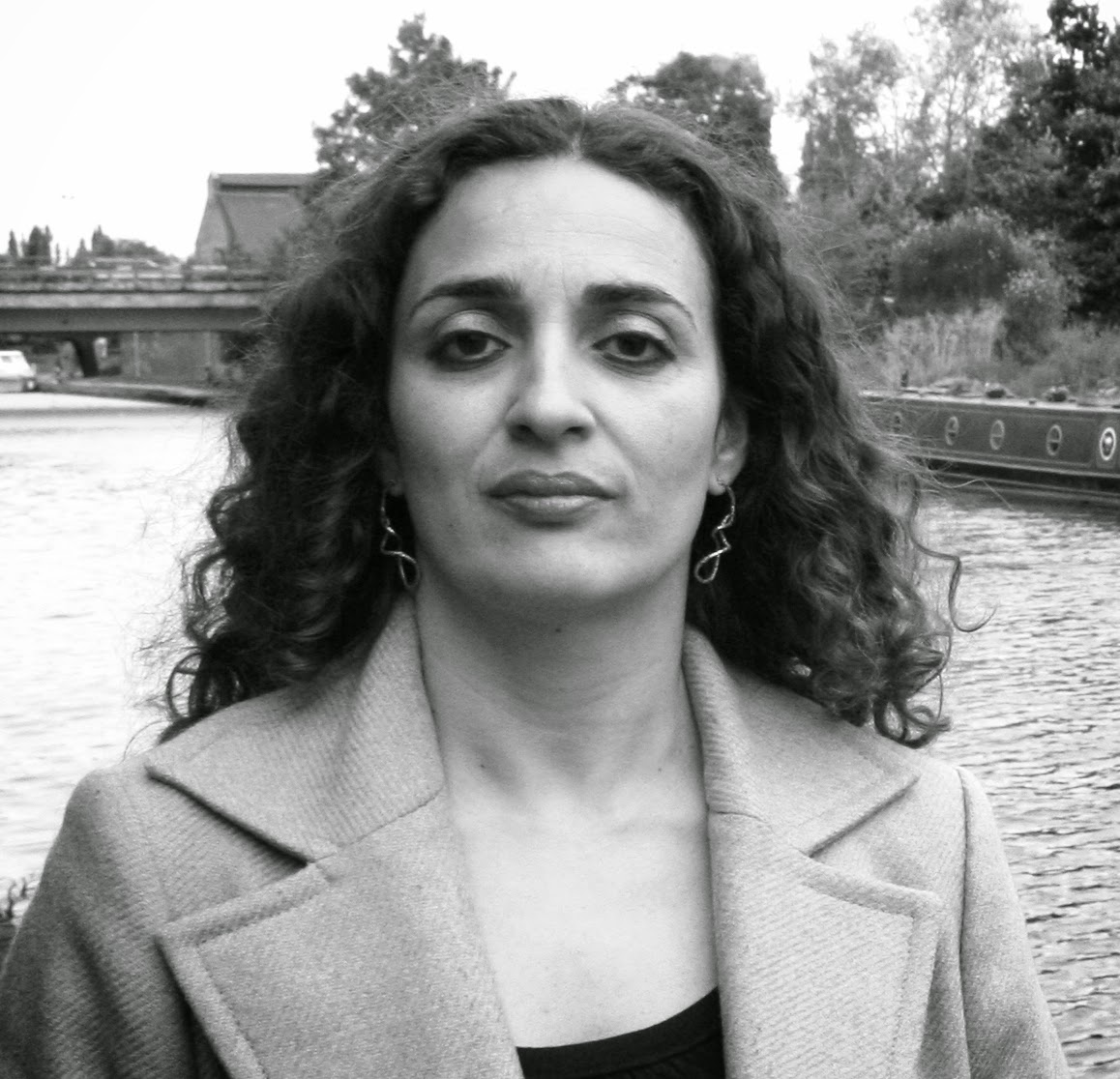 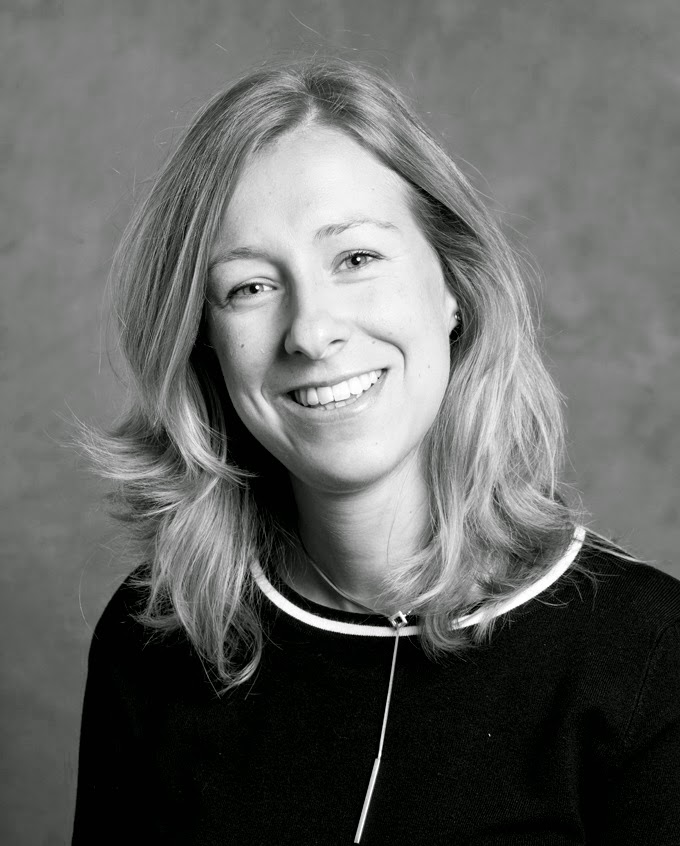 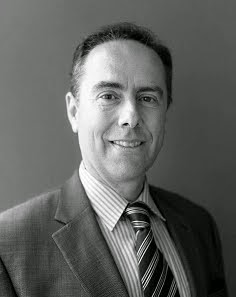